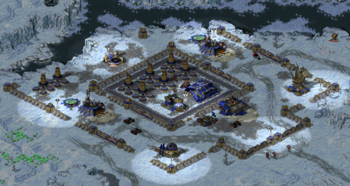 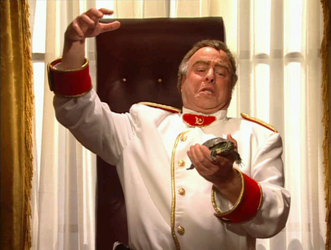 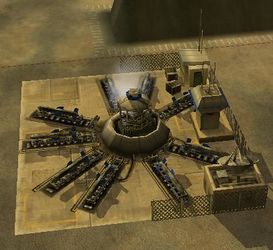 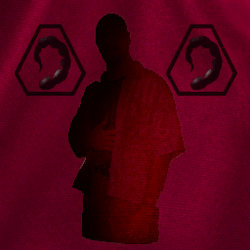 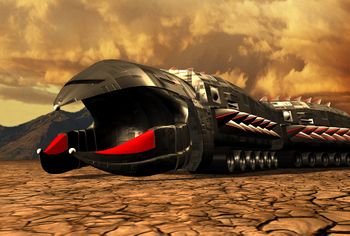 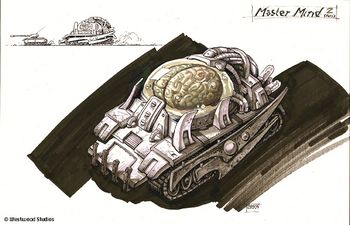 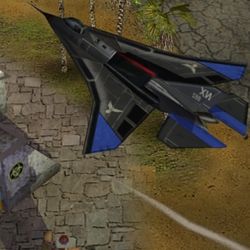 All pages can be edited and you are welcome to join us and contribute to this wiki. Everyone is free to create a new page or edit an existing one. If you have any questions about the wiki or helping out, you can ask Sheldonist or one of the other staff members of the Command & Conquer Wiki.