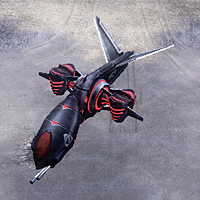 In Command & Conquer games, detectors are units, structures or abilities that can detect stealthed or otherwise hidden units. This capability is especially critical when faced with an army of enemy stealth tanks or deal with an enemy Black Lotus that is capturing your structures.

In games before Tiberium Wars, stealthed enemy units and structures can be discovered by moving friendly non-detector units in their close proximity. 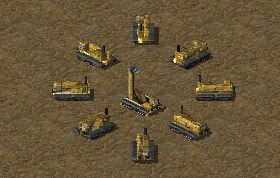 In Tiberian Sun and Firestorm, the Sensors value nominally enables a unit or structure to detect stealthed units in the immediate vicinity. The same goes for the SENSORS attribute given to select units on the occasion of gaining elite status. The mobile sensor array has a unique SensorArray value. 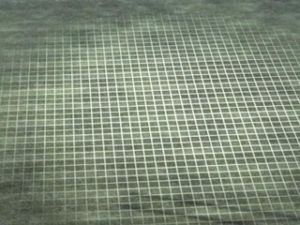 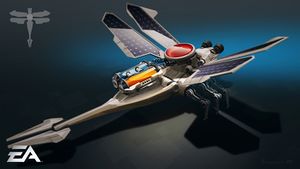 Units which can detect spies have the DetectDisguise value set positively.

Units which can detect submerged objects have the Sensors value set positively, with the SensorsSight value determining the range. 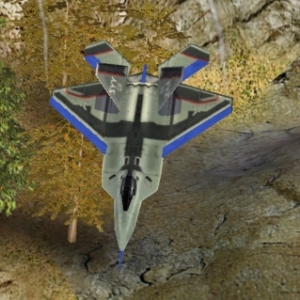